Importance of the Canal

We Know How to take Care of You

Saving in distance via the Canal and the Cape: 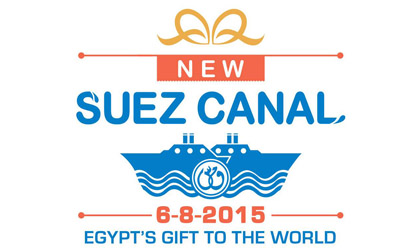 Importance of the Suez Canal

Egypt was the first country to dig a man–made canal across its lands to connect the Mediterranean Sea to the Red Sea via the River Nile and its branches, and the first who dug it was Senausret III, pharaoh of Egypt (1874 B.C.) This Canal was abandoned to silting and reopened several times as follows:

Following the Islamic conquest and remained open for 150 years.

Characteristics of the Present Canal